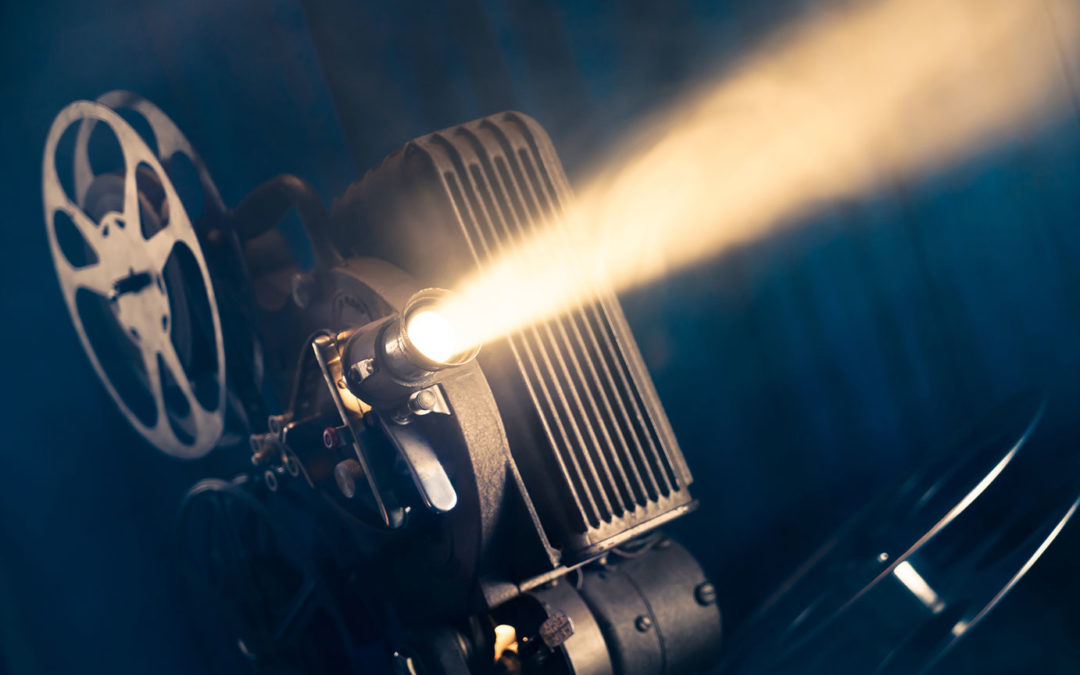 Nexus Studios brings a concept to glorious, animated life in “The Story of an Idea.”

Complex characters. Sharp dialogue. Action, drama, romance. Scenes that have parents covering their children’s eyes, alongside expensive, Pixar-quality animations that have audiences reaching for the tissues.

Hollywood-quality advertising is nothing new, but this is different. The nature of the branded film has evolved. The production values are higher, as is the narrative quality.

Much of this content is long-form, asking audiences to invest 20 minutes or more to an advertisement. That’s a daunting challenge. And there’s only one way for brands to achieve it: Craft compelling stories – textured, emotional content that stands on its own as a valuable addition to the zeitgeist.

Gone are the days of positioning a Coke within frame and calling it an effective ad.

Leo Burnett weaves a stunning (and lengthy) narrative with the 20-minute “Danielle.”

In 2018, agencies are crafting rich narratives, where the branding functions as a subtle undertone, rather a jarring interruption. The reward is lucrative.

Compelling, branded storytelling is now some of the most shared content on social media. It’s successful, because it’s authentically engaging. These films aren’t hiding the fact that they’re advertisements. They aren’t pretending to be something else. They aren’t “going undercover” to trick the consumer into watching them. Instead, they present a story that genuinely demands to be shared, and audiences in 2018 are more receptive to this breed of content than ever.

“You’re telling stories that are truly compelling. But, at the root of that story, you have your brand. That’s an important connection. Fall in love with the narrative, and you’ll fall in love with the brand behind it.” – Jay Paonessa, Vice President and Creative Director, MACLYN

Droga5 tells a timely story about the value of journalism in “The Truth is Hard to Find.”

This marks a shift – in terms of possibilities, but also standards. Today’s consumers are more willing than ever to engage with branded content, but they’ve also raised their expectations.

They demand branding that crafts their cultural mythos, rather than merely appearing in them.

They invest in companies that create entertainment, rather than interrupt it.

They follow brands that don’t just shoehorn themselves into a story.