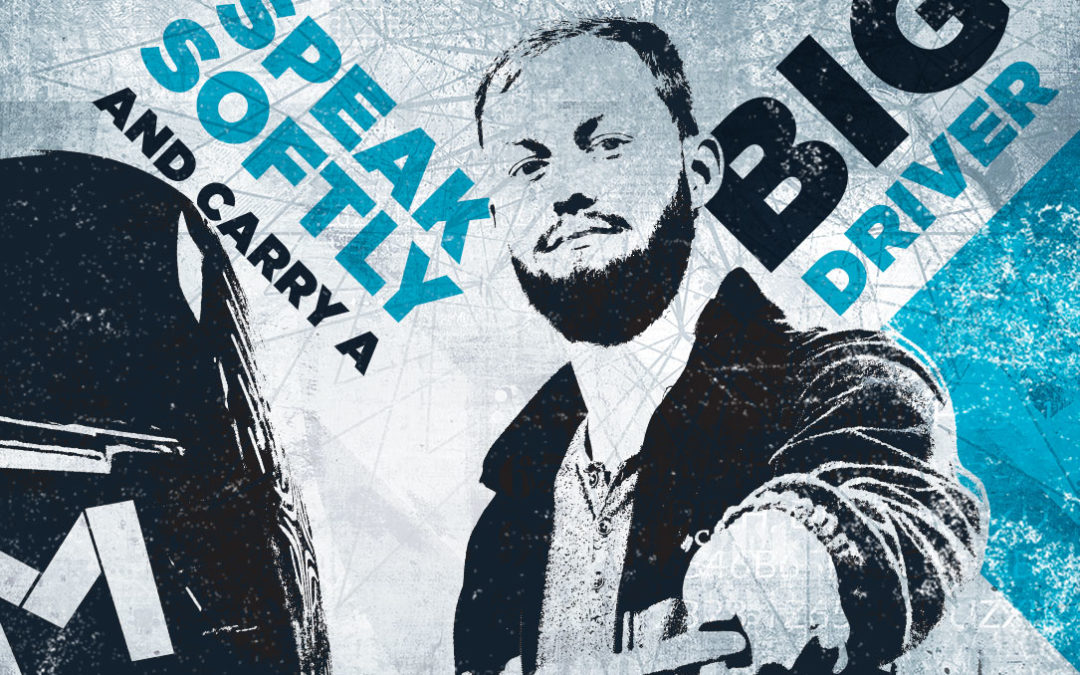 Omg. You’re walking around, doing your thing, and you don’t know J.R.?

Ugh. Alright. We put together a few of the biggest things you should know about our awesome Account Executive, James Raymond Kinney the IV. Read up. Consider this your J.R.-primer.

“Collecting and listening to records is one of my favorite pastimes. I can spend hours in a record store going through the collection they have. It’s a new adventure every time.” 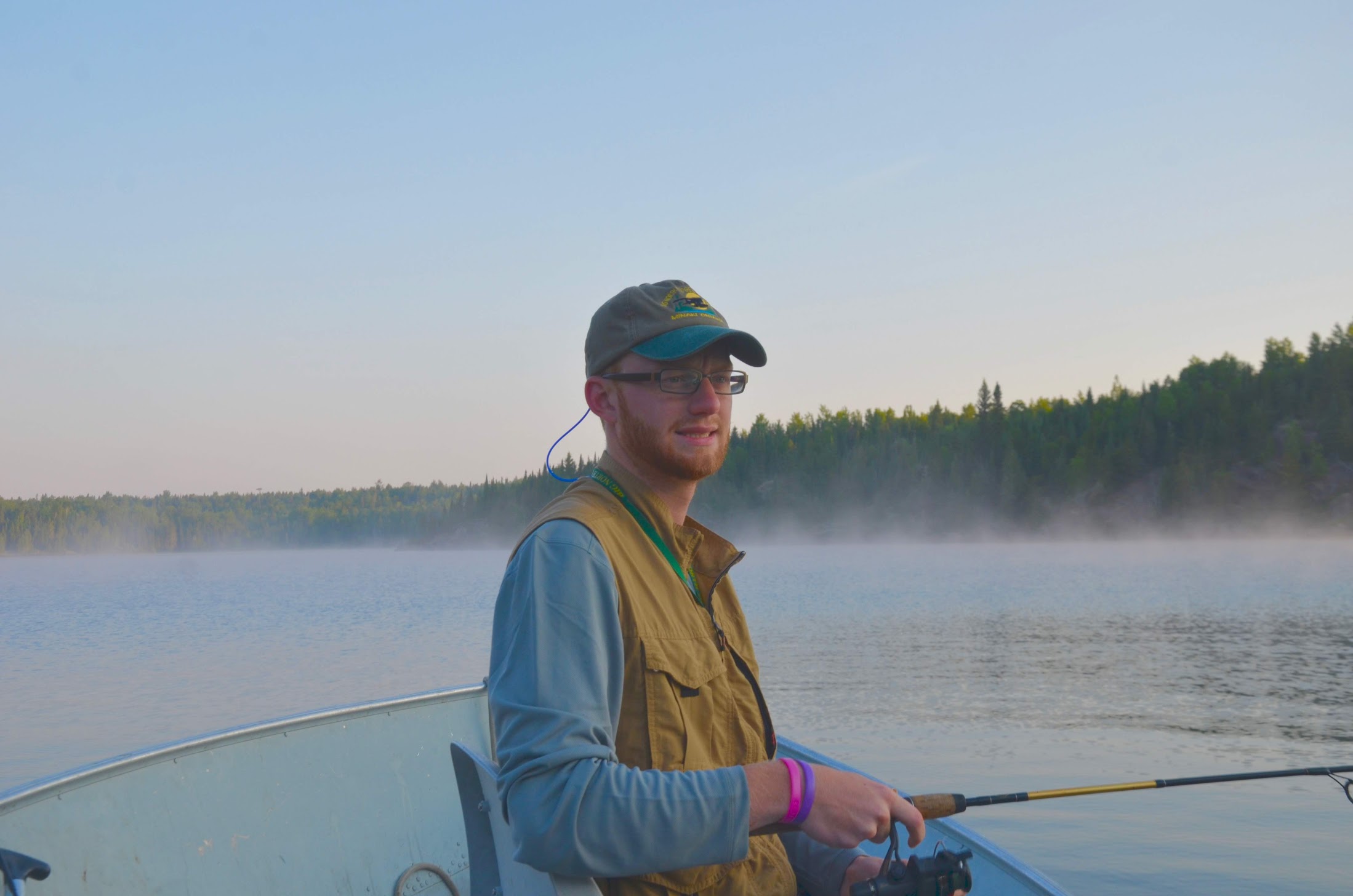 J.R. in his natural habitat, reeling-in a big catch.

Precisely what kind of nerd he is.

“I am a music-nerd and also a sports-nerd,” he says. “But there are times when I’m just a nerd-nerd.”

The surprising things he eats on Christmas morning.

It is widely known that, on Christmas morning, all residents of the Kinney household eat hot dogs and Christmas cookies for breakfast. J.R. insists there is something magic about it.

“Hands-down the best hot dog I have all year,” he says. 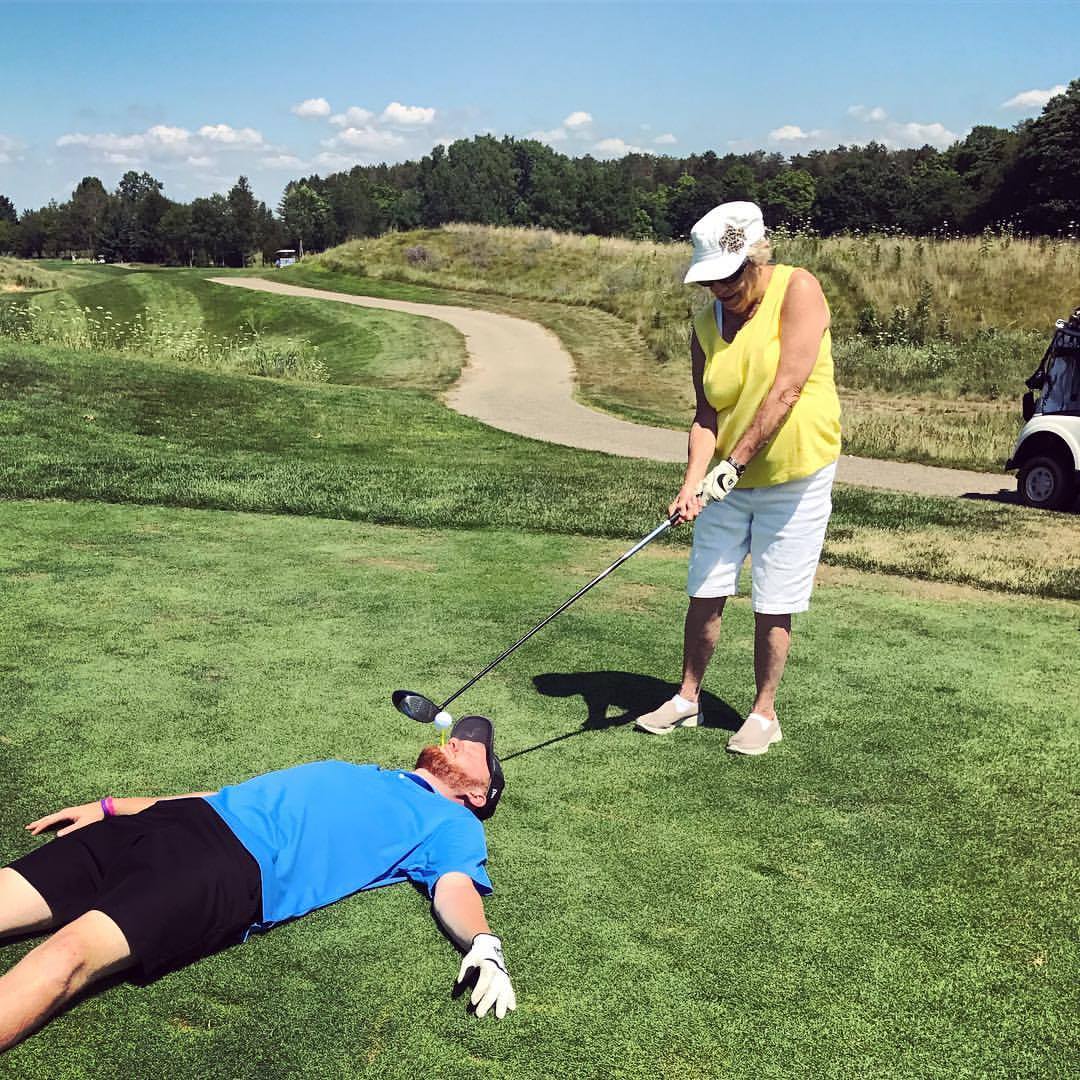 J.R. enjoys a good old-fashioned and will settle for an Allagash White. However, he insists that “nothing beats a cold Budweiser.”

Fortunately, J.R. has so many good qualities that we like him anyway.

The number of seconds it takes J.R. to pour a Guinness.

“I learned this when I was studying abroad in Ireland,” J.R. says, very slowly pouring a Guinness. 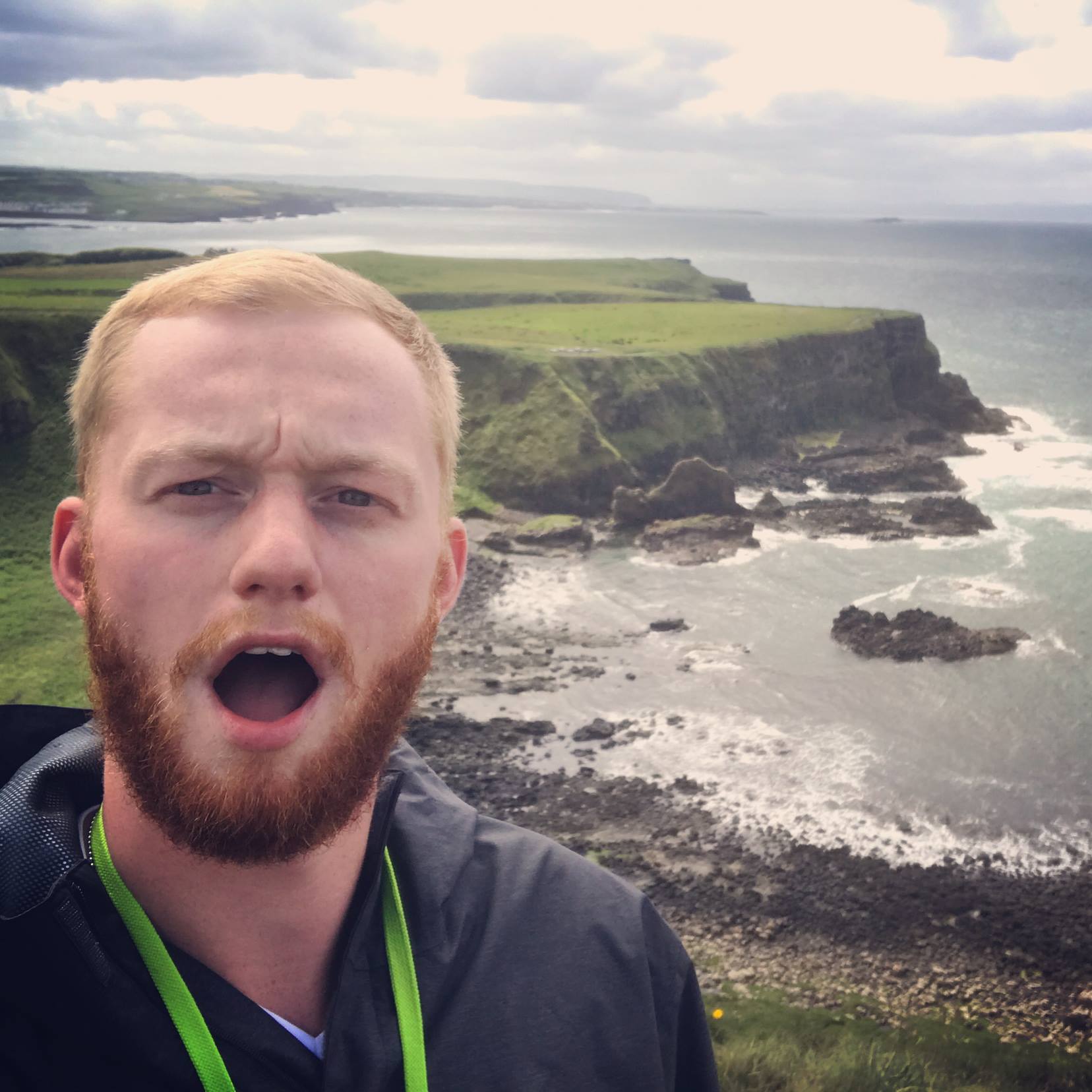 “Chance the Rapper, Kid Cudi, Lebron James, and my family.”

That time he went to Westeros.

“I stood in the tower Bran fell out of,” J.R. recalls. “Actually, now that I think about it, he was pushed.”

How he was almost famous.

J.R. called Kiss FM Radio and managed to get on-air. It was his big break. So much was at stake – his pride, his reputation, his future. He had to act fast.

“I didn’t know the trivia answer, so I hung up,” he says. 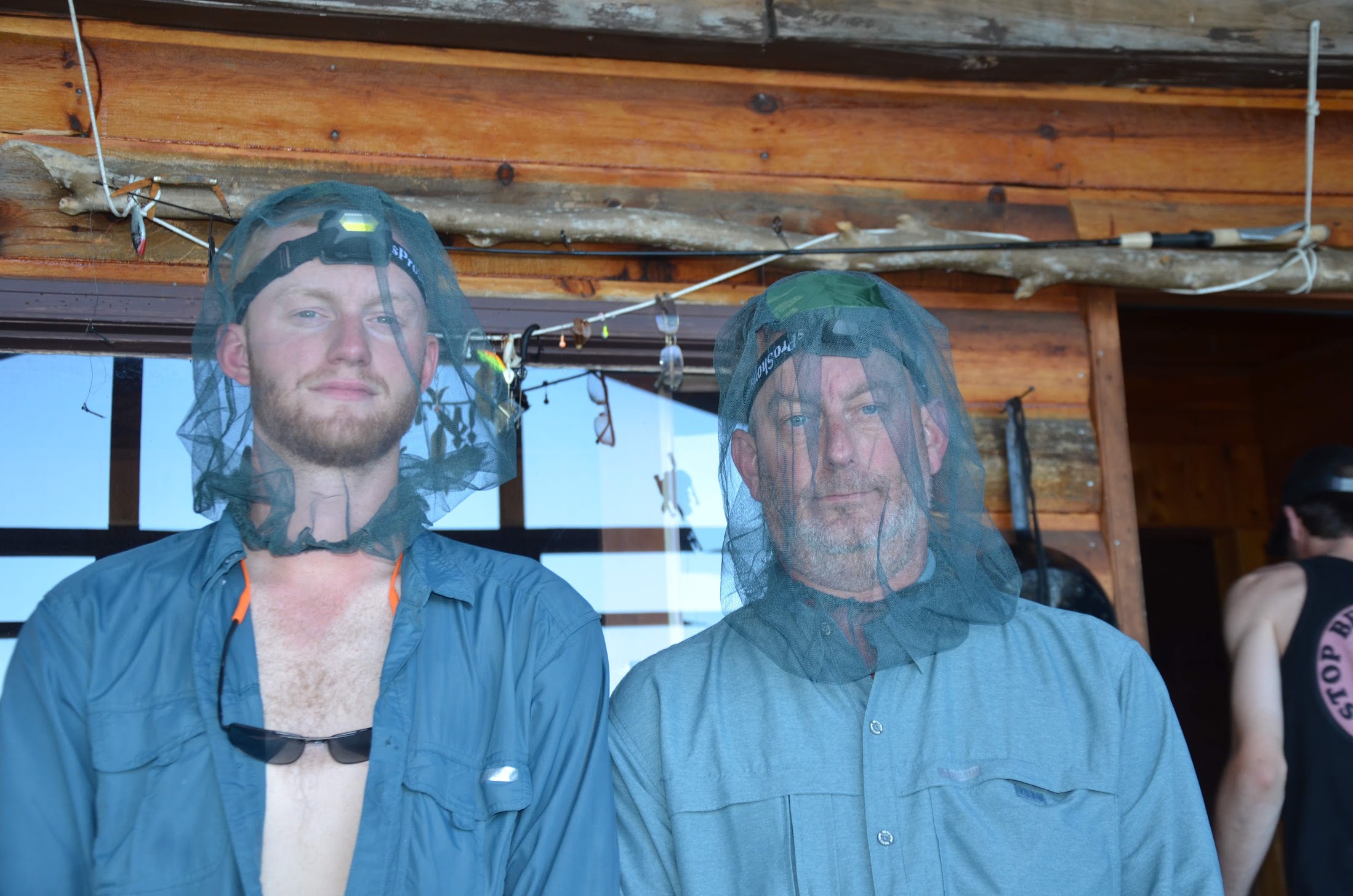 Why his career is like a crazy roller coaster (in a good way).

“It’s fast. It’s wild. Plenty of ups and down. But, when I see our work go out in the world and make a real difference… there’s nothing more rewarding than that. It’s my favorite rollercoaster in the world.”

Want to meet J.R.? Swing by MACLYN, and he’ll help you master your golf strokes and Guinness pours. 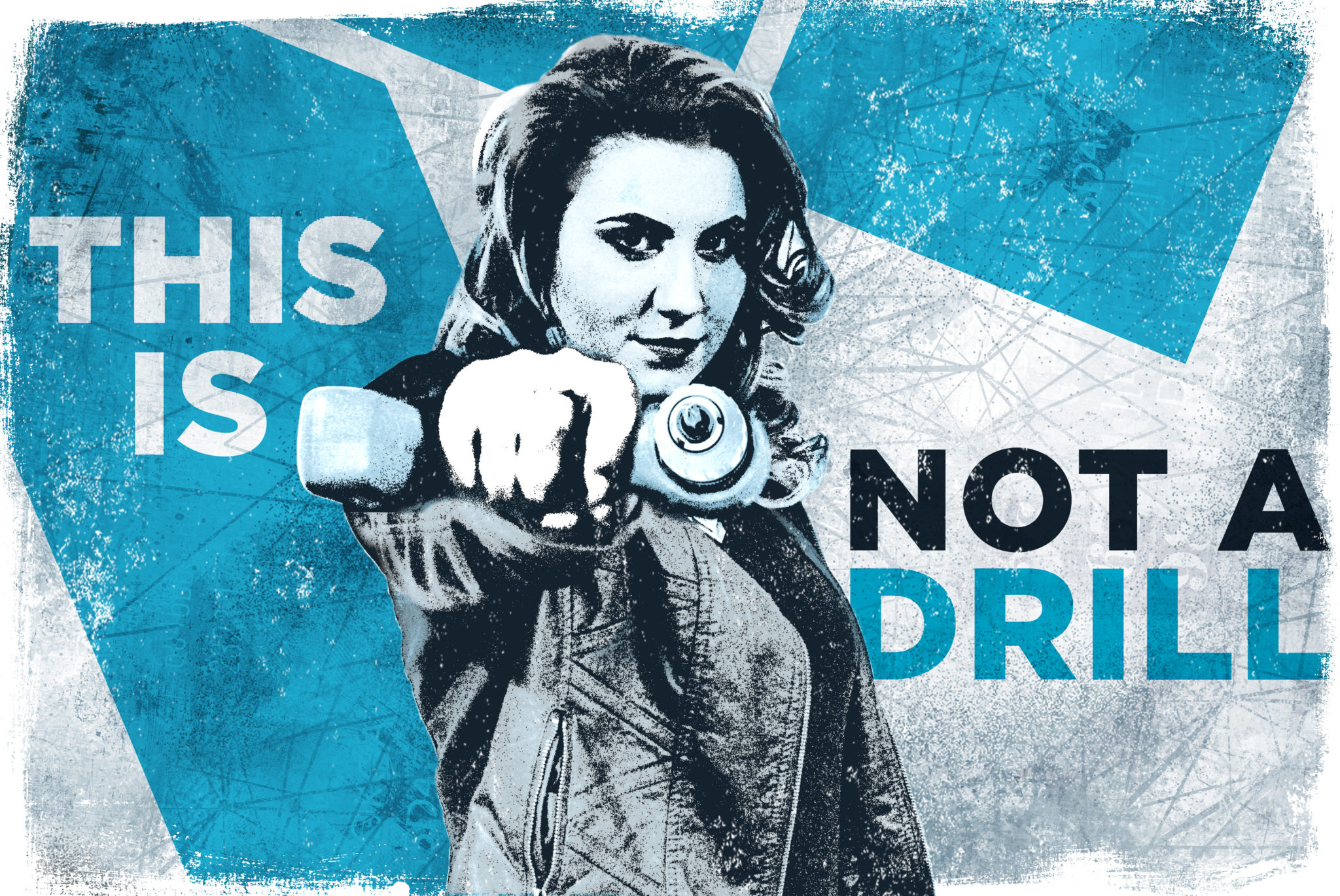 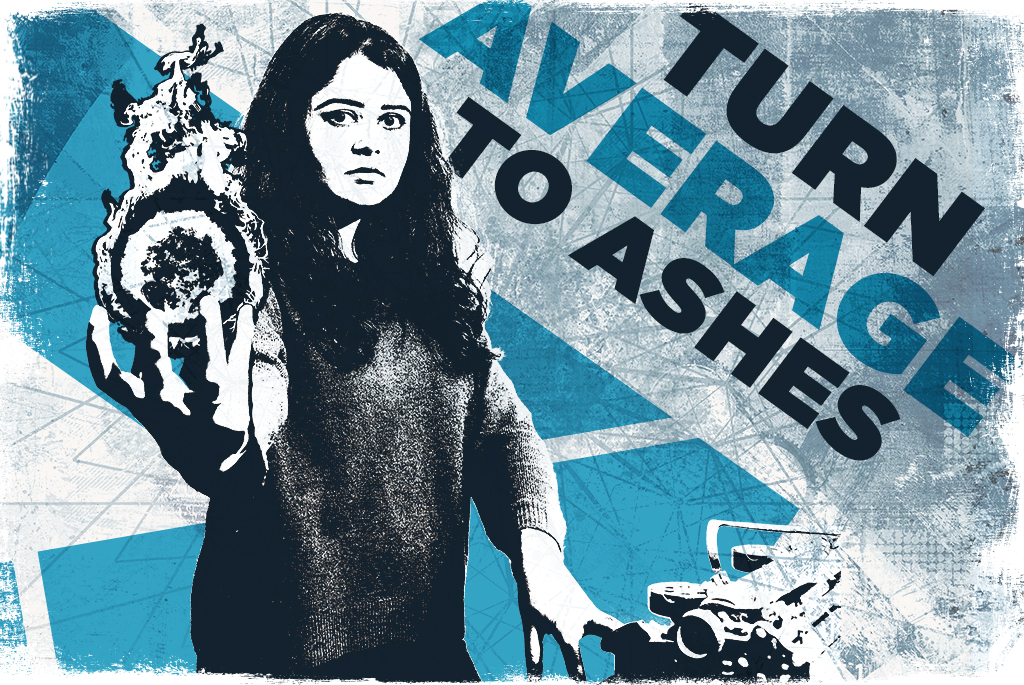 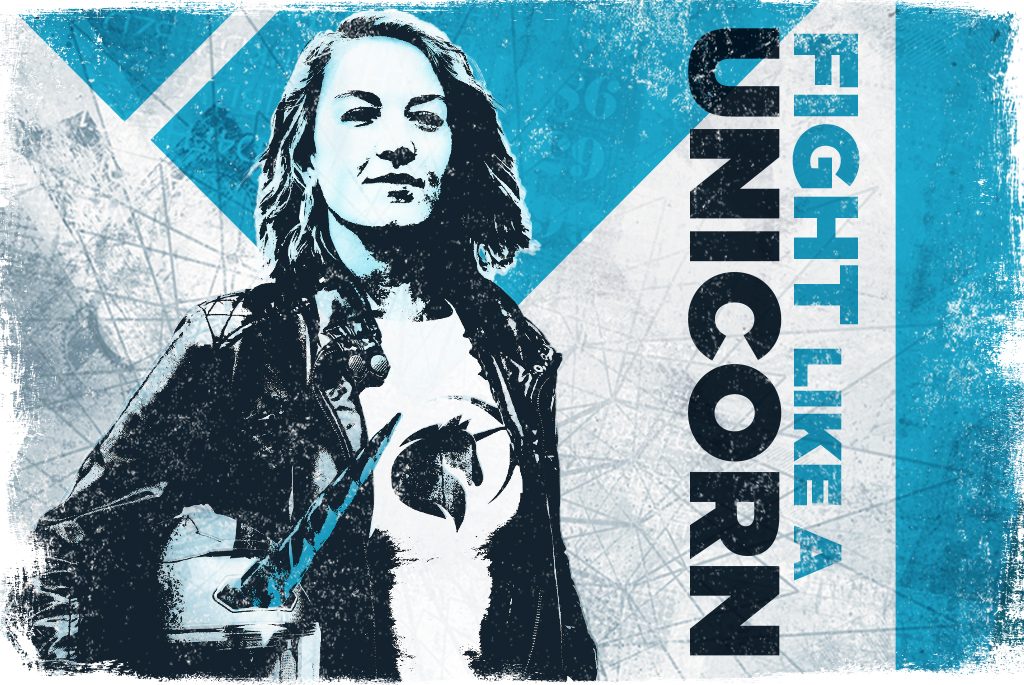