In Defense of Lopsidedness 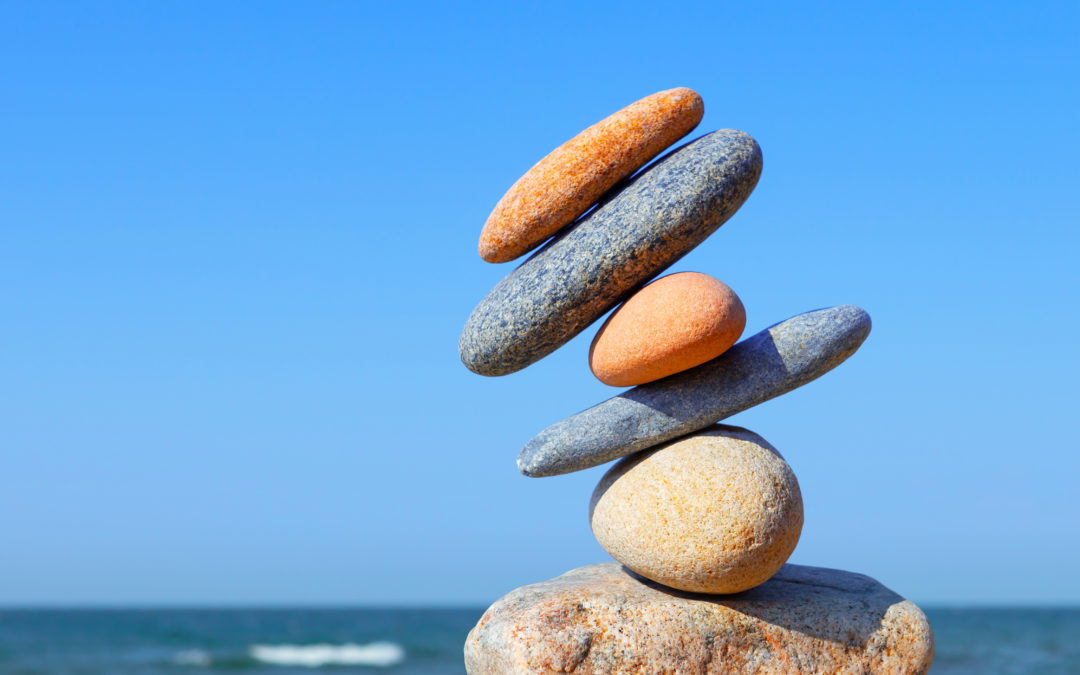 For some of us who work in marketing, there is a constant, simmering anxiety to be all things—a writer, a strategist, a project manager, and perhaps a social-media pro, all rolled up into one standard-sized human.

The pressure is sometimes self-inflicted, but it’s also a product of the business. This industry moves so fast – and has so many moving parts, simultaneously spinning in different directions at varying speeds – that it’s easy to feel left behind and maybe a little dizzy.

While marketing pretty much exists to generate FOMO – it’s how we sell things – there is within the industry a less-intentional kind of FOMO: the fear of falling behind the knowledge churn, of not knowing enough and therefore not being enough.

The nightmare goes like this: One day, you’re in a meeting. Someone brings up a new technology or trend. You look around; everyone is nodding. Evidently, you’re the only person in the room – perhaps the only person in the world – who has no idea what this person is talking about. Disaster ensues. It’s the industry equivalent of those dreams where you show up to school and realize you’re naked.

I’m sure this is true for other professions. But as a marketer your livelihood depends on being innovative, or at least perceived as such. The FOMO is real.

As a copywriter, I feel this pressure, and I suspect other copywriters feel similarly—although the source of our anxiety is a bit different. We writers are in a unique position: While our colleagues are constantly updating their software, we’re primarily working with a technology that was developed about 5,000 years ago. Writing is old. It’s unhip. Once the world’s greatest influencers, writers have lost that title to people who simply call themselves ‘influencers’—and yeah, it kind of feels like they’re thumbing their noses at us.

Although writing may seem timeless, there is a push among the Silicon Valley Nerd-Gods to do away with us altogether, to replace writers made of flesh and bone with writers made of code. The algorithms aren’t yet up to snuff – they’re terrible, thank the gods – but whenever I think about these programs, I envision them as nefarious little infants. Evil, sure, but not yet capable of doing much. But infants are simply prologues of bigger beings, and I get chills when I think of what these algorithms will become when they grow up.

It’s not just copywriters, of course. I imagine that coworkers with unfathomably hipper skills – like animation and social media whatchamacallit – feel their own pressures of impending obsolescence. For those who work at the cutting edge of marketing, it’s as though they’re in a never-ending race, one where the conditions are always changing, at random, without warning. One moment, they’re running this race on foot. The next, they’re expected to swim. Then scuba dive. Then parasail. Then ride on the backs of rabid, three-legged camels. They’re expected to be competent at all these things, even though they were never actually taught how. Their job is to hold on for dear life and somehow survive the churn. Compared to them, us writers have it pretty easy.

How do stressed-out marketers battle back against the ever-encroaching onslaught of professional FOMO? Honestly, I don’t know. I’m no guru. But I’ll leave you with an observation.

A little while back, there was this short-lived, buzzy bit of jargon: T-Shaped People. You probably saw it on LinkedIn. While I don’t particularly like the term – it’s awkward, and it conjures up some rather terrifying imagery – I think it contains a nugget of a good idea.

What if, instead of attempting to be all things, instead of trying to keep up with the many appendages of the ever-changing and ever-expanding marketing machine, each of us focuses our energy on one or two things, while exploring a little bit of everything else? What if we broaden our reach, while sustaining our focus?

I like to think of this approach as owning your lopsidedness. Each of us is lopsided in our own special way. And this is not only a good thing—it is the thing. The thing that makes us valuable in a way that can’t be reproduced.

Marketing agencies are lopsided, too – they all are; they just won’t admit it – and this is what makes them uniquely valuable and valuably unique. When you find people who have the right kind of lopsidednesses (eat your heart out, Merriam-Webster), you can build a team that’s like no other, all the oddly shaped pieces snugly clicking together to form a true original, an unlikely alliance of lopsides that can do amazing things in its own gloriously lopsided way.

Some of us claim to be specialists. Others, generalists. Personally, I think the majority are lopsides. We just need to own it.