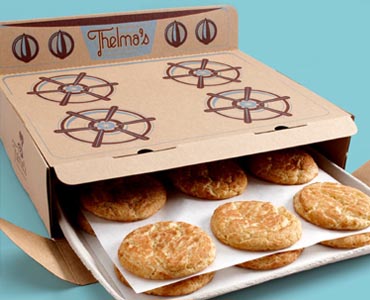 the challenge Wannemaker’s is Chicagoland’s best garden and home boutique – but as they looked to expand their customer base, the community pillar needed a fresh brand that was relevant to today’s customers while still honoring their roots.the solution As the 3rd... 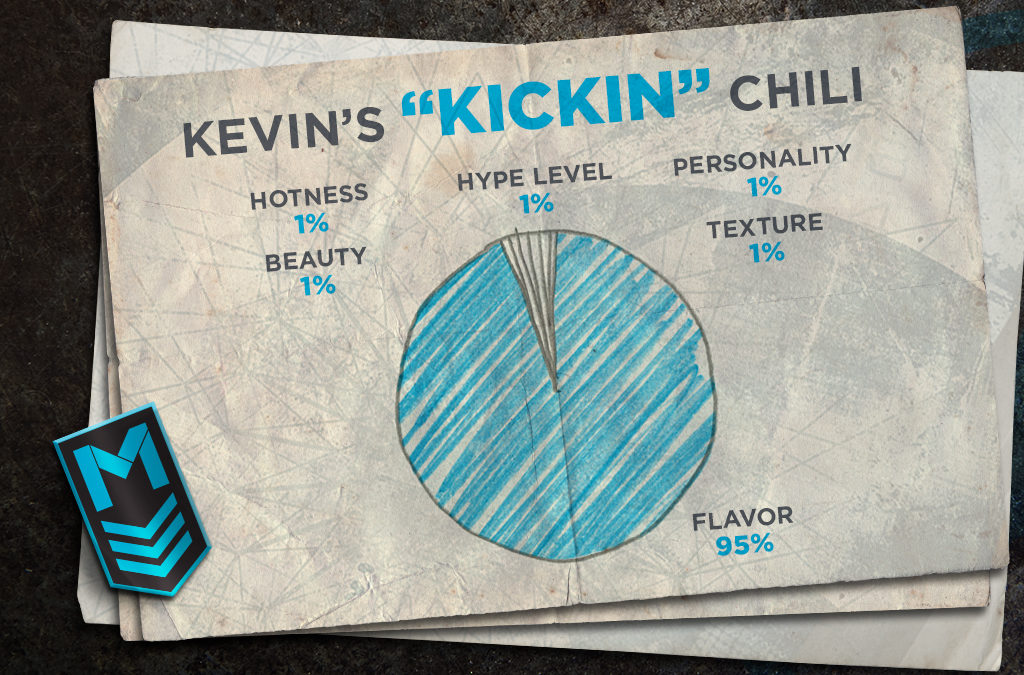 Hold onto your spoons.

That’s right; hordes of the agency’s harshest food-critics and most esteemed culinarians are about to descend on the MACLYN kitchen, armed with crock-pots, saltines and an arsenal of highly classified ingredients. Only two rules: no kicking below the belt, and no “Average” chili allowed.

Who will taste victory? Who won’t have indigestion? Was Senior Art Director Johnny Tijerina serious when he said his chili would be even HOTTER this year?

We’ll find out tomorrow (Friday). For now, satiate your hunger for pre-game analysis with an exclusive Battle-Bowl preview:

Like his office – a sparse tribute to the ascetic monks – Kevin’s “Kickin” Chili doesn’t bother with the frills. Who needs personality and hype when your chili has the power to kick a person in the teeth?

At this time, the only other information we have on Kevin’s “Kickin” Chili is a cryptic note on the bottom of his questionnaire, which reads: “The goose is loose!”

What is the goose? How did it get loose? And will it end up in Kevin’s chili?

Forget the king – all hail the queen. Not much else needs to be said about MACLYN’s returning champ, other than a few words from the victor herself, Shelly Naples, Mike’s wife, who says her chili is sure to “steal your heart & bowl.”

Sam’s Chili is an underdog riding a dark horse into a night full of blind bats out of hell. It’s a chili so unprecedented, so untested, so unknown, that it calls for a metaphor as visually arresting as it is mixed.

Remember that scene in “Alien” where the monster’s blood melts through the spaceship’s ceiling & floor? Johnny’s Chili is like that, except it tastes good and won’t kill you. One can only imagine how “Alien” would have turned out if the creature’s blood was as savory as Johnny’s “Lone Star” Chili. You can see it now: Sigourney Weaver sitting on the Nostromo bridge, dipping saltines in a steaming bowl of alien blood as she contemplates her journey through the stars. Ridley Scott, are you taking notes?

What Troy’s “Talked-About” Fruit Salad lacks in literally every other category, it makes up for in hype. It’s a shame it’s disqualified from the chili competition for not being chili. Locally sourced, farm-to-table, hyper-organic, hand-selected, thoughtfully plated… there’s no question how it would fair in an intra-office Gourmet Fruit Fight.

The only chili with the authority to fire the makers of other chili, Bill’s “Bossin’ Around” Chili is sure to take charge, take command – and, if necessary, take someone out.

Like our nation’s capital, thousands of lobbyists run amuck during the months preceding the MACLYN Chili Battle-Bowl. Complex sponsorship deals, gerrymandering, fist-bumping, secret hand-shakes, sometimes literal “pork” – keeping up with the intricate politics of the competition is impossible for all but the most red-eyed, hard-core pollsters. Partnerships like the one formed by Johnny and Rebecca further muddy the chili-waters. We can only hope the shadow of this delicious cornbread doesn’t sway public opinion.

You probably know Marc’s chili. Right? Take another bite. How about now? Has your perception shifted? Have your preconceived notions been shattered by an unexpected texture, a subtle flavor, a splash of Tobasco you never saw coming? Has your universe been inverted? Why are you sweating so much? Is it from the hotness of the chili peppers, or is it something else? Is it because having one’s world turned on its axis tends to make one sweat?

A chili with a name this convoluted must have an equally Byzantine past.

A blend of coffee, cocoa and cuts of free-range bison, Courtney’s “Mike’s Award-Winning” Chili may have the most “complex flavor profile” of this year’s entries – but it’s also the most controversial. The chili, which was already being criticized due to its blatant outsourcing, tied for first-place in 2016… until, if you believe the legend, Courtney herself cast the damning vote. Courtney, who’s trained herself to identify Mike’s chili out of 10,000 others, says she won’t make that mistake again.

In 2017, EHarmony.com rated “personality” as the most desirable trait in looking singles. Brent took notice. Now, he’s delivering a pie that’s fun, adventurous – and likes to spend its Friday nights with good conversation and a tall glass of wine.

“She should be like Queen Medb. Intoxicating. Cunning. Strong. She should send you on a quest for something to match her intensity, her flavor. She should, in the end, deem you unfit for her spice and have you thrown to the hounds.” – Jay

We’re not exactly sure what Jay’s talking about, but anyone who survives the experience of eating his chili might be seduced into voting for it. 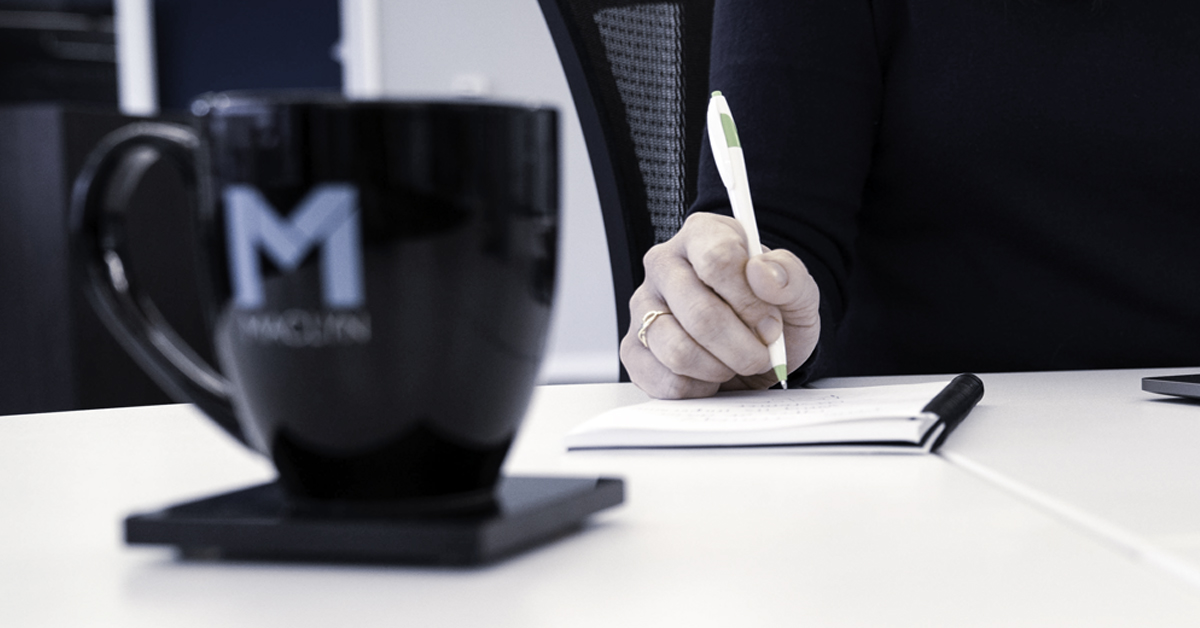 What is Public Relations and Why Is It Important?

What is a Design Agency? 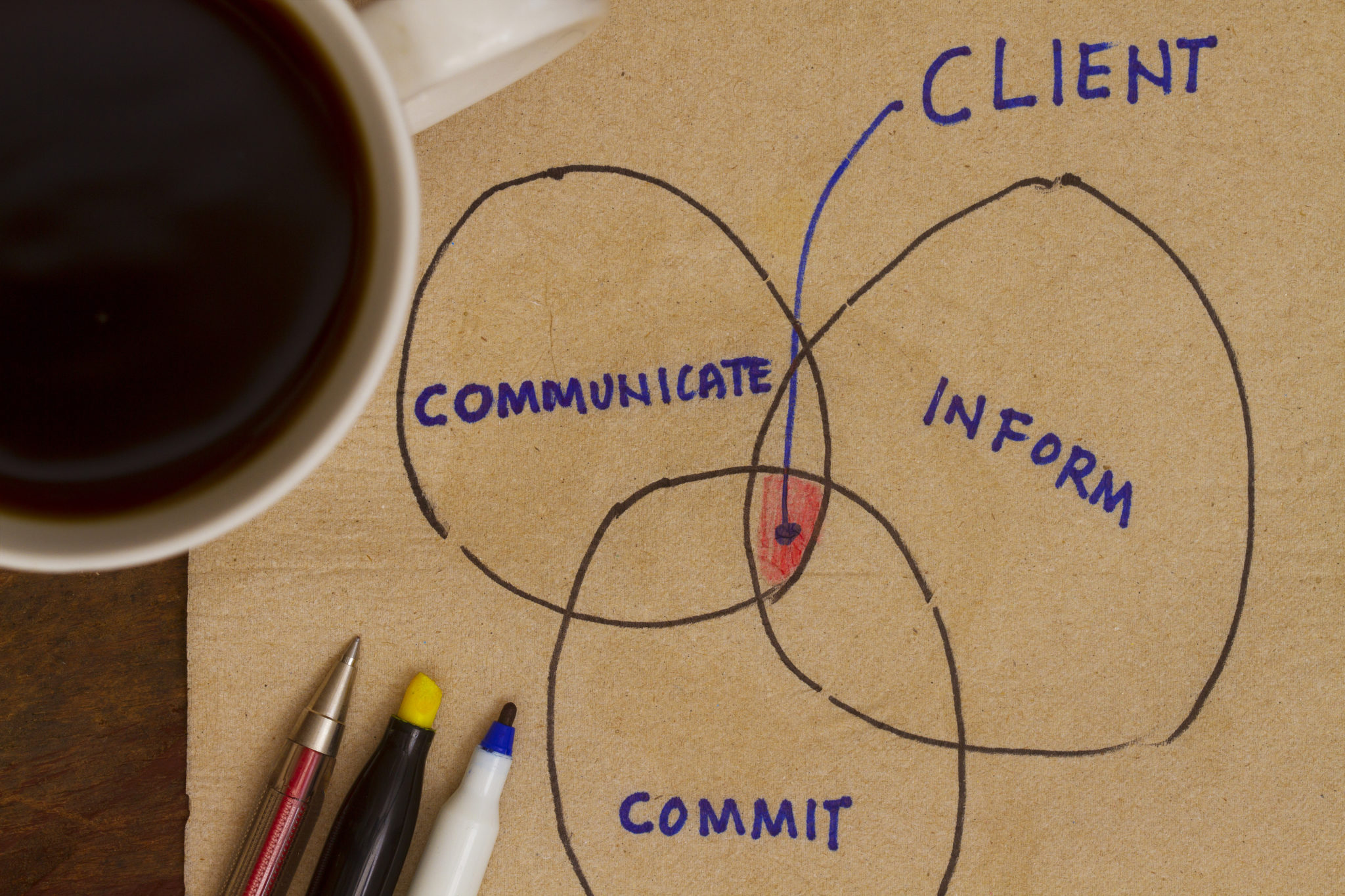 5 Tips to Consider When Communicating with Clients