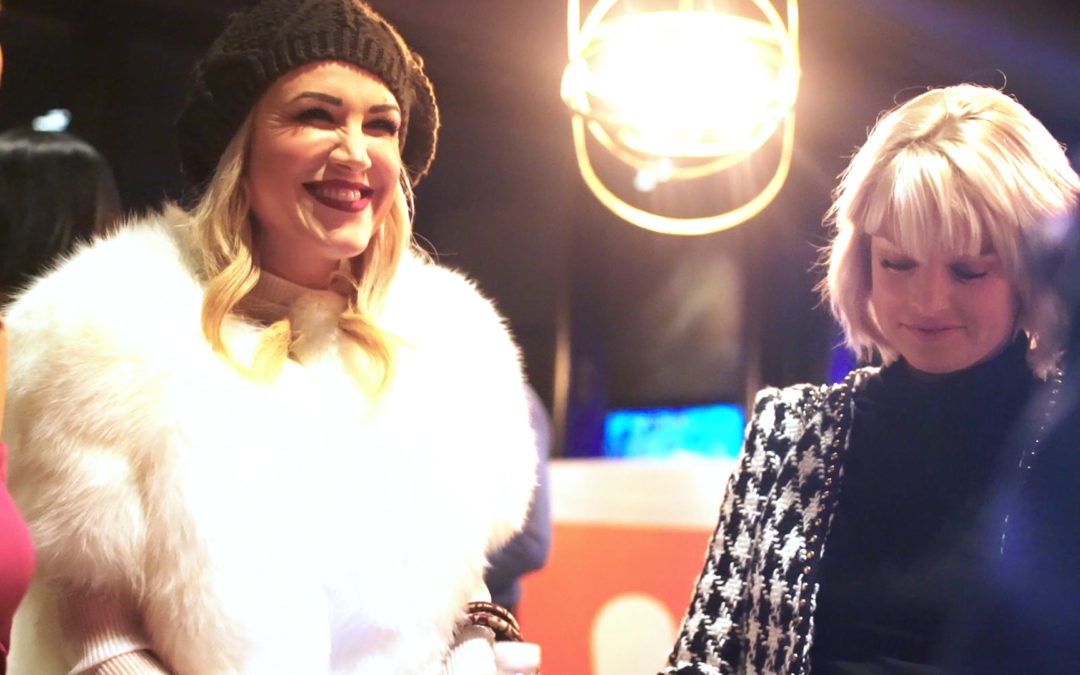 In the modern age of advertising, it’s not enough to talk AT people. You have to talk WITH them.

After years of bombardment and as part of a populace that’s more educated than ever, we’re increasingly immune to celebrity power. George Clooney (with an ally-oop from Danny DeVito) is enough to make you amused, but maybe not enough to make you buy an espresso machine. 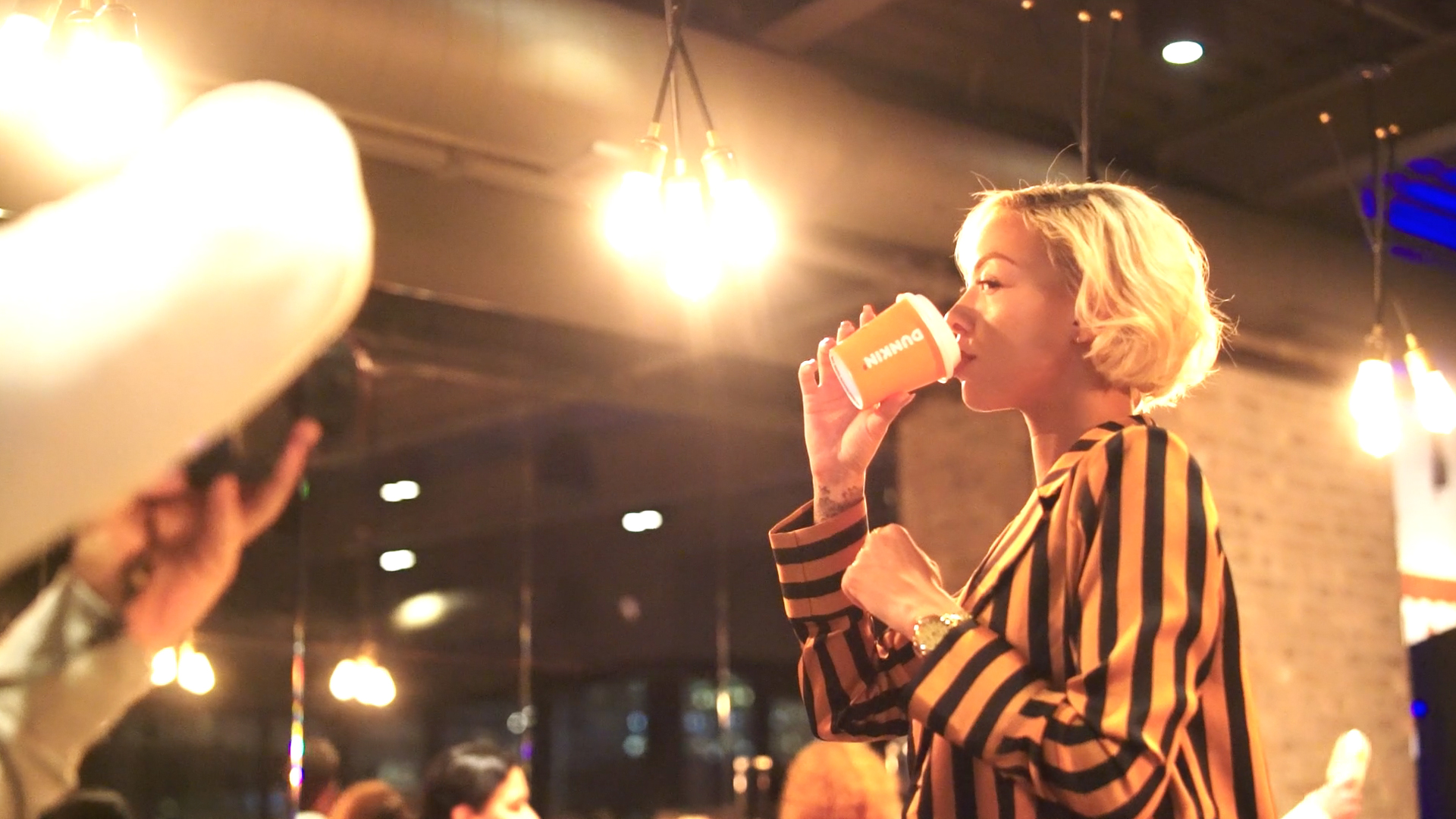 Enter the social media influencer. You’ve seen that term everywhere. You’ve even seen a TV character or two with that lavish job description. But what the hell is it? Well, an influencer is a social media user with a large following who has established credibility in a certain social sphere. And for the right price, they leverage their popularity, personality, authenticity and reach to push products in an unprecedented way. Because of each influencer’s unique niche, they’re massively popular enough to sway hearts and minds, yet still obscure enough to be trustworthy. Because what’s more persuasive than the parasocial relationship you have with your virtual BFF? 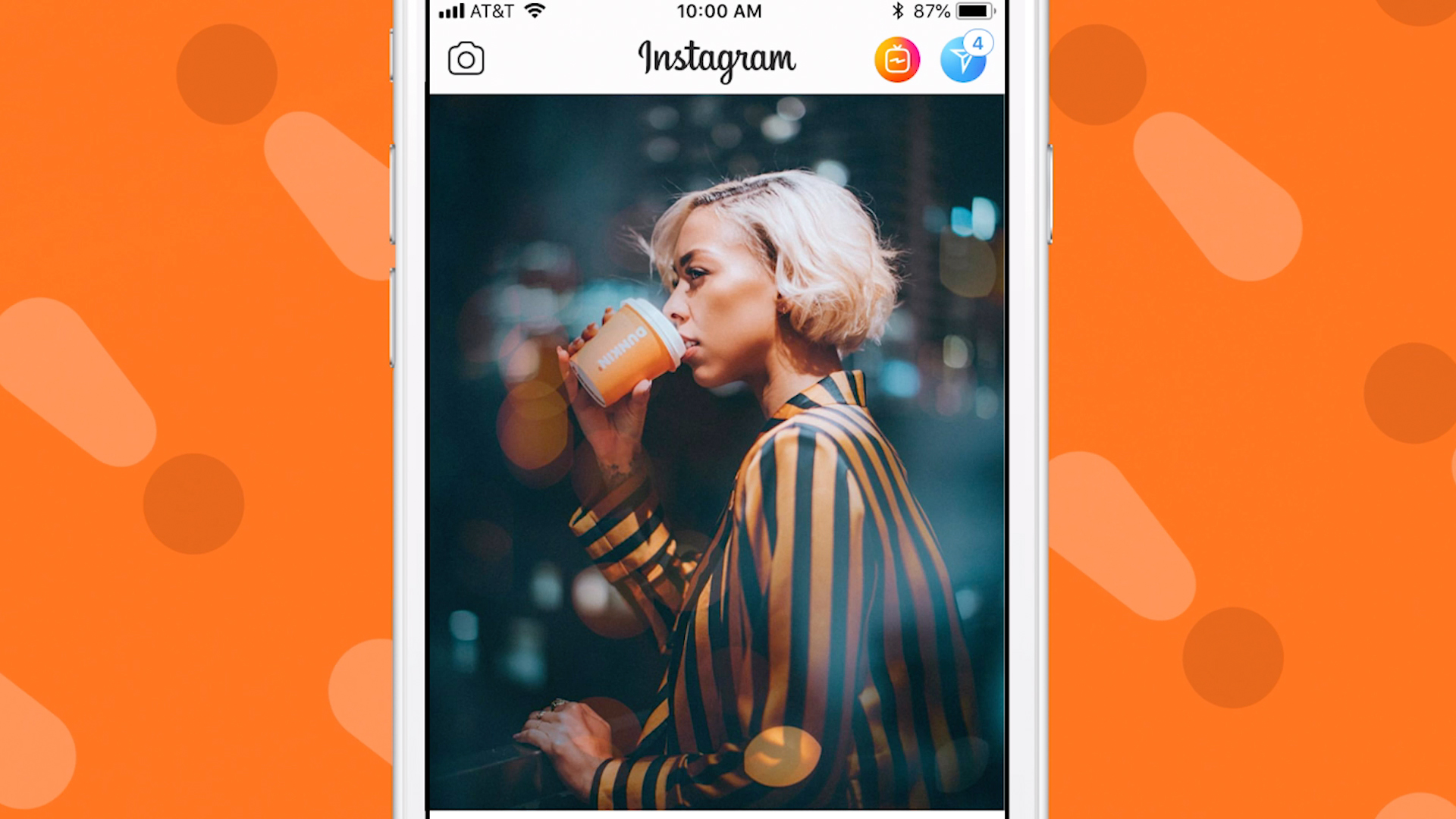 As they navigate an ever-shifting rulebook created by their sponsoring platforms, influencers have changed the paradigm for the whole playing field. Everyone is trying to cash in on the phenomenon, even as they try to explain it.

Some chalk it up to the Snowball Effect: after all, the key to success is momentum, no? Everyone likes to feel like they’ve discovered something before it was cool, and the right charismatic tastemakers are able to set the snowball rolling.

Some say it’s just monkey see, monkey do – not only is it safe to eat the red berries, their delicious crimson nectar looks even more delectable through the right Snapchat filter! Others chalk it up to simple attractiveness bias – that the phenomenon of “Instagram model” is just the age-old tactic of “stick hot Hollywood people like Charlize Theron or one of the Chrises (be it Evans, Hemsworth, Pine, or Pratt) in it, and see sales spike”.

Still more remark how influencers are able to build up an air of authority through popularity: the sheer number of followers allows a business-savvy, Pinterest-hot individual to cement a perceived reality of power.

But it’s about more than all of that. While that cynical curmudgeon who doesn’t get social media is focusing on individual posts and facets of the phenomenon, they’re losing the bigger picture.

It’s not about commodity. It’s about belonging. 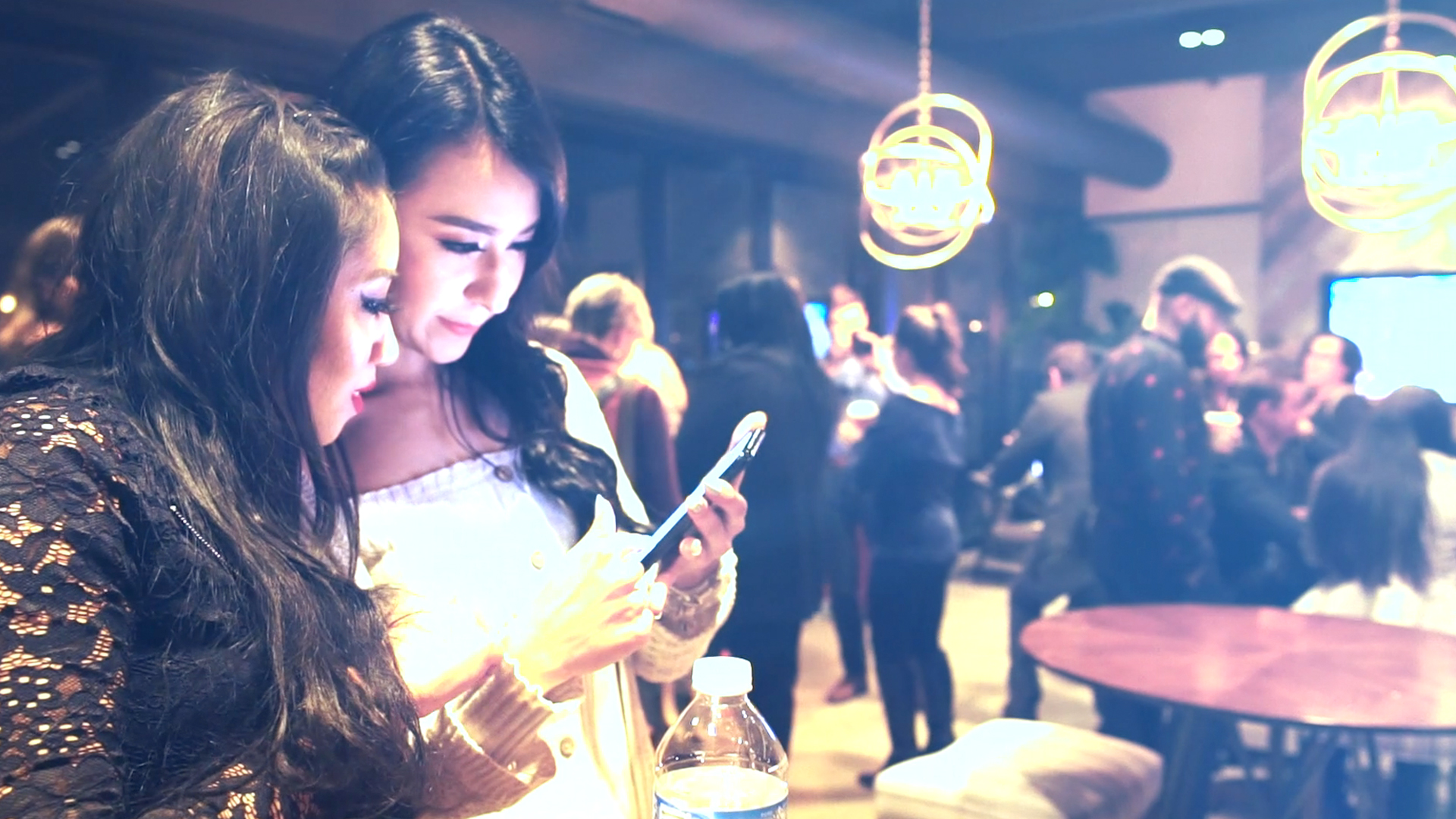 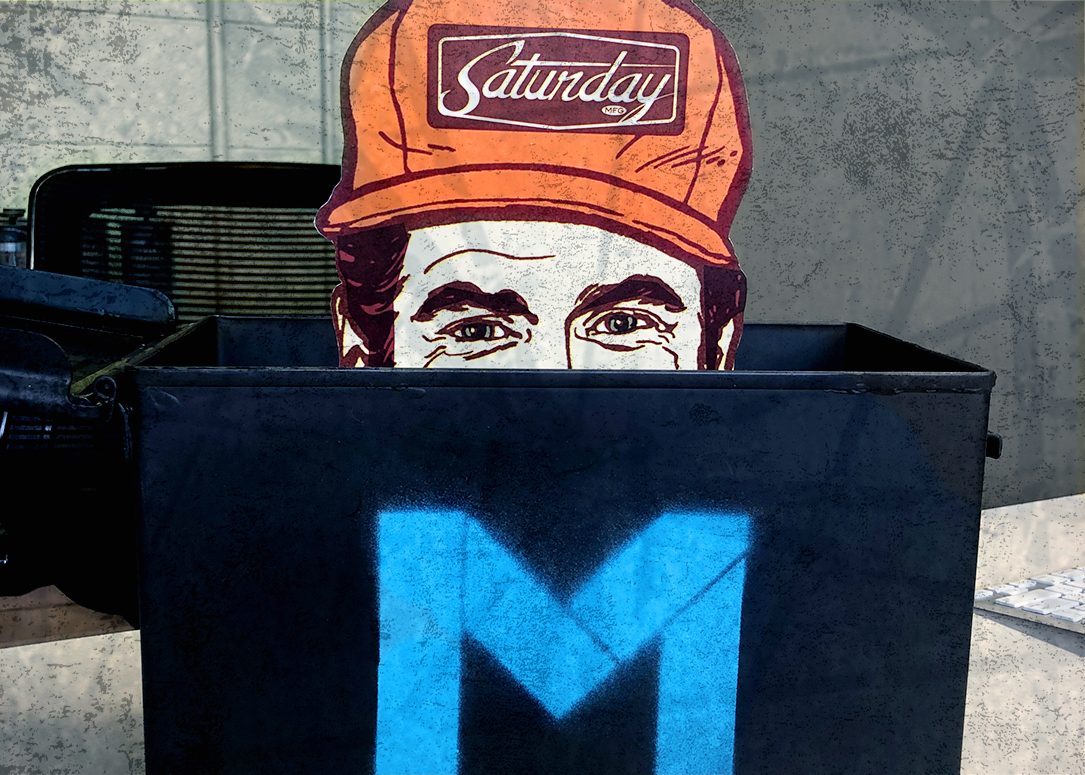