EPRD to have a major rebranding 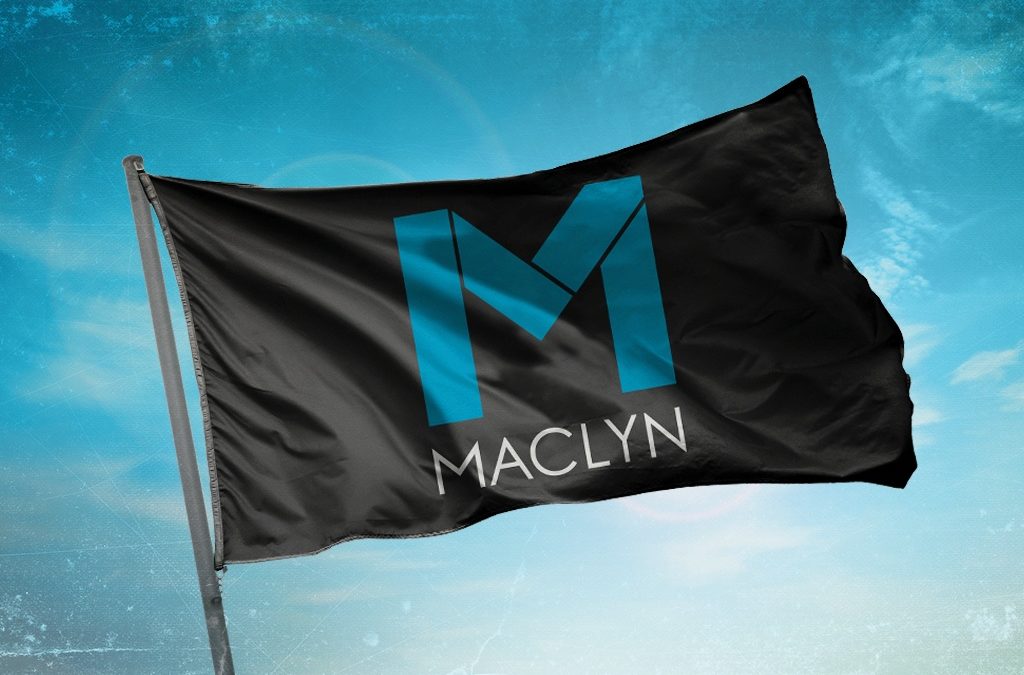 Following the lead of AltoonaNow, the East Polk Regional Development, Inc. has teamed up with MACLYN to help rebrand the organization.

The group will unveil its new brand Wednesday, Oct. 19.

“It is something that we hope will get the attention of hopefully of the metro area and also site selectors and groups that we market to nationwide,” said Alex Lynch, executive director of the East Polk Regional Development, Inc.

Several years ago the board for the group developed a strategic plan with marketing identified as a key area.

“MACLYN has done a fantastic job of surveying all of our communities and realizing what is important to each community and what makes each one different,” Lynch said. “I think they really capitalized on that and made this rebrand launch very effective.”

MACLYN has been working with the rebranding for the last six months, identifying new strategies and bringing some fresh touches to the organization.

Lynch said that one reason for holding the launch is to attract local metro business people.

“We are letting them know that our area is ready for development. We have a lot of land and infrastructure,” Lynch said. “Our city officials and city leaders are all open to development and want to see good things happen here.”

Lynch also hopes the rebranding will help attract businesses from their four target markets, including retail, like Prairie Crossing; advanced manufacturing, like DeeZee in Pleasant Hill; logistics, like Iowa Cold Storage in Altoona; and data centers, like Facebook and LightEdge Solutions in Altoona.

“Those are the four we want to target and market so all of our marketing that MACLYN has come up with will be focused on them,” Lynch said.

Over the last year Lynch said he has seen a rise in the number of inquiries in the area.

The announcement on Wednesday will not be the size of AltoonaNow’s launch but will be similar.

Doors will open at Prairie Meadows at 4:30 p.m. with the program beginning at 5 p.m. and only expected to last a half hour.

“These are exciting times for eastern Polk County,” Lynch said. “With everybody that I have talked to it is unprecedented the amount of interest in the area and we are going to continue to build off that.”