Through the Looking Glass: How Augmented Reality is Changing the Game, and the World as We See it 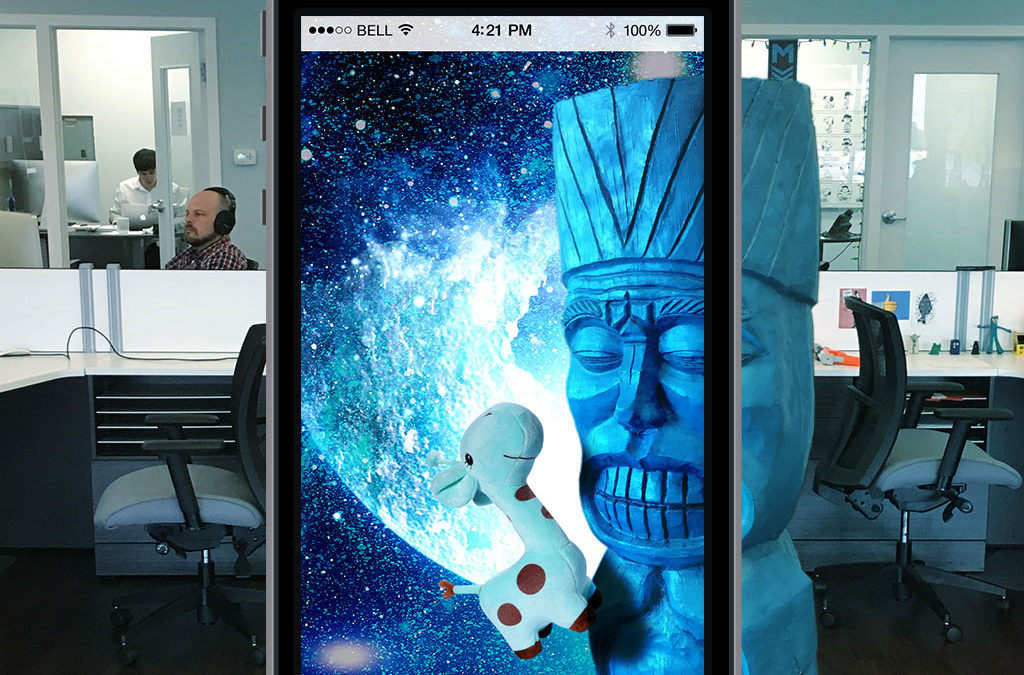 MACLYN is perpetually in search of new tactics to turn the tide of our war with Average.

Average has many allies. One of them is Obsolescence. That’s why we investigate future tech, in the hope of blasting Banality back to the Stone Age. In the case of this topic, tomorrow comes today.

There’s a new technology poised to change the game, and the face of reality itself: Augmented Reality (AR for short). It’s been on our radar for a while now, and it’s been hiding in plain sight. It’s taken the world by storm, but done it silently: though most people use it daily, they can’t confidently admit they understand what AR really is.

Augmented reality does what it says on the tin: it augments our reality by allowing virtual images or sounds to be superimposed upon a screen. It could also be considered a mediated reality, where a computer modifies the users’ view of reality with visual input. AR is the result of utility and entertainment joining hands, and walking forth into the future.

Even if people know of AR, they often confuse it with its more famous cousin, virtual reality, which replaces the real world with a simulated one. But AR isn’t The Matrix. It just bridges that gap. Rather than transporting the viewer into a virtual realm, AR enhances our own.

AR is reminiscent of rotoscoping from days of old. Whether it be Mary Poppins’ cartoon cavalcade, the blaster bolts and lightsaber blades in Star Wars, or Morton Harket’s sultry stare and tempting hand in the “Take On Me” video, artists physically drew fantastical elements onto the celluloid frames of the film. With the creative spirit of rotoscoping and the raw power of digital technology, AR functions like a Photoshop overlay for the real world.

One can imagine Tony Stark’s helmet in Iron Man or a heads-up display in a videogame, but a better example is last summer’s sensation, PokemonGo. All of the youths frolicking under the sun sought the Pocket Monsters superimposed upon our reality. With a clever combination of camera, computerized codes, graphics, GPS tracking, and powerful processors, AR tech allowed the super-powered critters to appear onscreen, in real time.

This is the key difference between augmented reality and virtual reality. VR requires preordained content and a restrictive headset. It’s meant to replace reality. AR offers a more direct and organic immersion, because looking through the lens of a smartphone, the digital world melds with the real one. It’s a live and instantaneous experience already enjoyed by millions. Snapchat and its fun filters are augmented reality, and they’ve been a massive success.

Yet the potential hiding in everyone’s pocket has only begun to be harnessed. AR isn’t just a novelty fad: it’s the biggest advertising opportunity since social media. Because AR can do more than render a flower crown, or transfigure your sweetheart’s face into a deer.

Powered by algorithms that recognize images, locations, or QR codes, AR allows a user to access a new immersive experience. By integrating AR with organic interactions, companies can court their consumer on a whole new level. With the same ease as a Snapchat filter, customers can try out cosmetics without ever having to apply the makeup to their face. Shoppers can see how fashionable attire adorns their frame, skipping the long line for the dressing room with a simple selfie. By simply walking down the street, someone can look at a restaurant, and immediately see reviews hovering over the building.

Average quakes in the wake of augmented reality. The implications and applications of AR are astounding, and opportunities for brands are boundless. As this technology takes off, the time will come for companies to stockpile ammunition and take the chance to engage their consumer on another plane of consciousness. And when those brands are ready to take that leap, you can bet MACLYN will be there, armed to the teeth, ready to wage war against all things Average and Outdated. 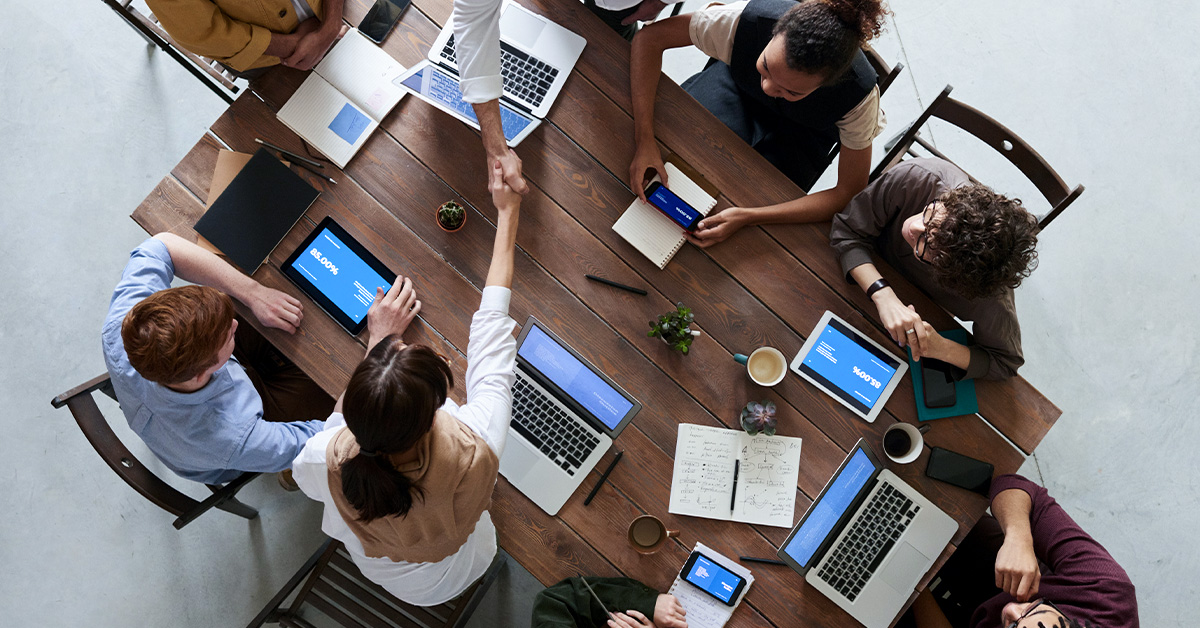 What is Discovery, and Why is it Important for Your Marketing Strategy? 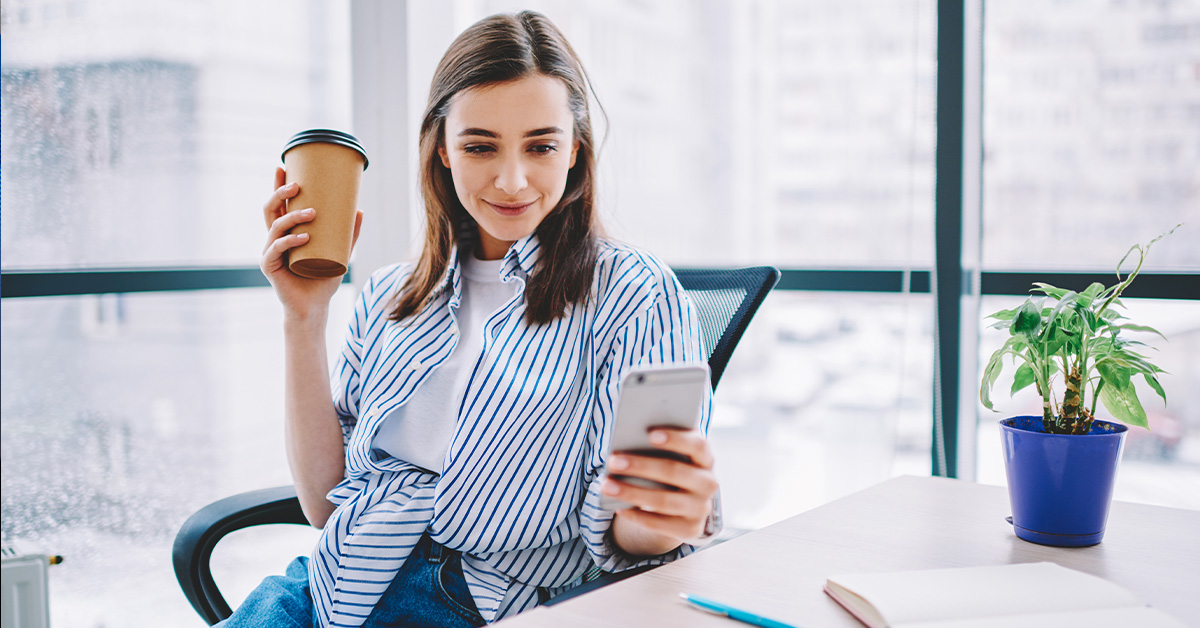 Do’s and Don’ts of Email Marketing 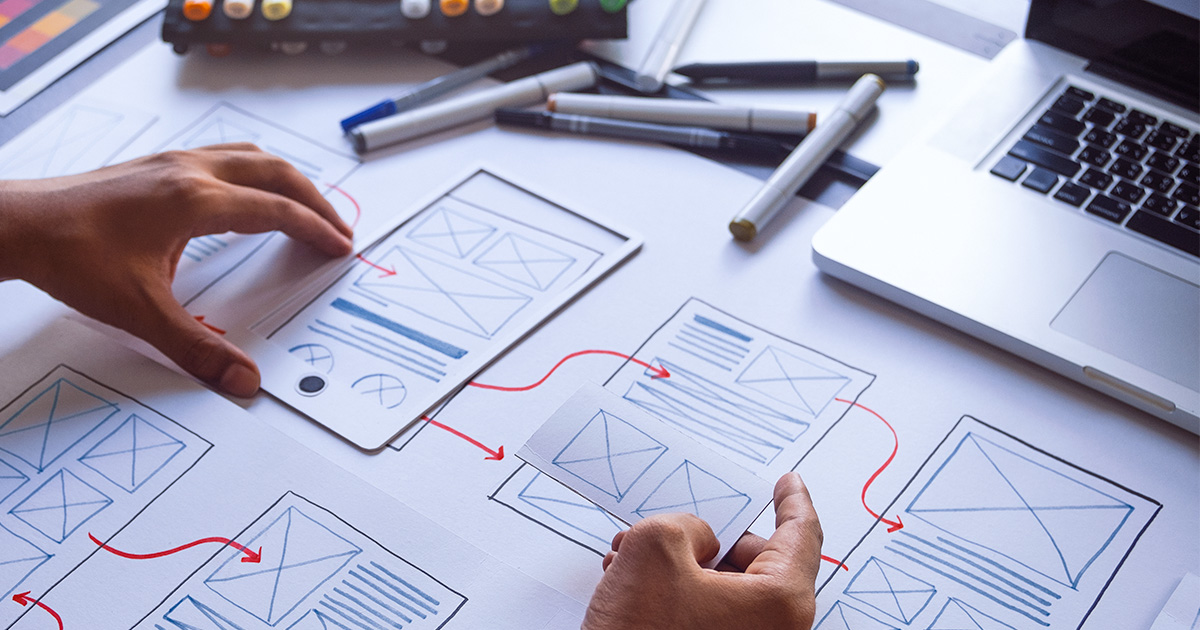