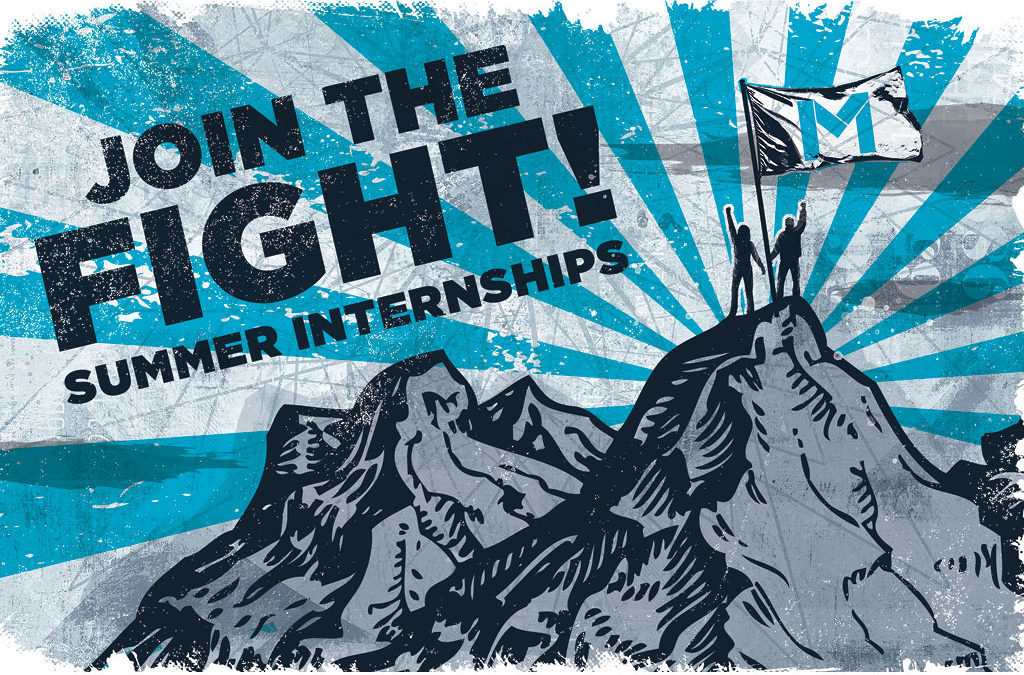 Enlist in MACLYN’s Not-Your-Average-Intern Bootcamp, and you’ll train, create and transform alongside bona fide badasses of the advertising world.

It starts with basic training, where you’ll dig into the MACLYN culture and develop a relatively healthy obsession for our clients. Then, when you’re ready, you’ll team-up with your fellow interns to create real work for real clients in a real agency environment.

You’ll climb mountains both metaphorical and literal (seriously). You’ll cut your teeth on real-world challenges. And, along the way, you’ll transform from bright-eyed intern to grizzled Creative Warrior… ready to take-on the real world of advertising.

HERE’S WHAT YOU’LL BE DOING:

HERE’S WHAT WE EXPECT:

Like we said in the headline, this isn’t your average intern program, and we’re not looking for average interns. We won’t expect you to grab coffee (unless it’s for a Dunkin’ Donuts project), but we will expect you to bring a get-sh*t-done mentality and a team-oriented, ‘hoo-rah!’ attitude, along with a dash of obsession and a double-dose of originality.

“Enemy of Average” isn’t just a slogan. It’s our mantra, and we take it seriously. We’re obsessed with our work. We freakin’ love our clients. And we challenge each other on a daily basis to be more awesome than we thought we could ever be. As an intern at MACLYN, we’ll expect the same of you.

If you’re a future art director or copywriter, and you want to be a MACLYN Creative Intern: send your resume and (most importantly) a sample of your creative work to careers@maclyngroup.com. The creative sample could be (just about) anything: a portfolio, a story, a poem you wrote about us. Anything (as long as it’s yours). Prove that you’re awesome, and you just might get the gig.

If you’re a future strategist, and you want to be a MACLYN Strategy Intern: send your resume and (most importantly) a sample of your strategic work to careers@maclyngroup.com. The strategic sample could be (just about) anything: a portfolio, an essay, an advertising strategy deck. Show us that you’re badass, and this just might work out. 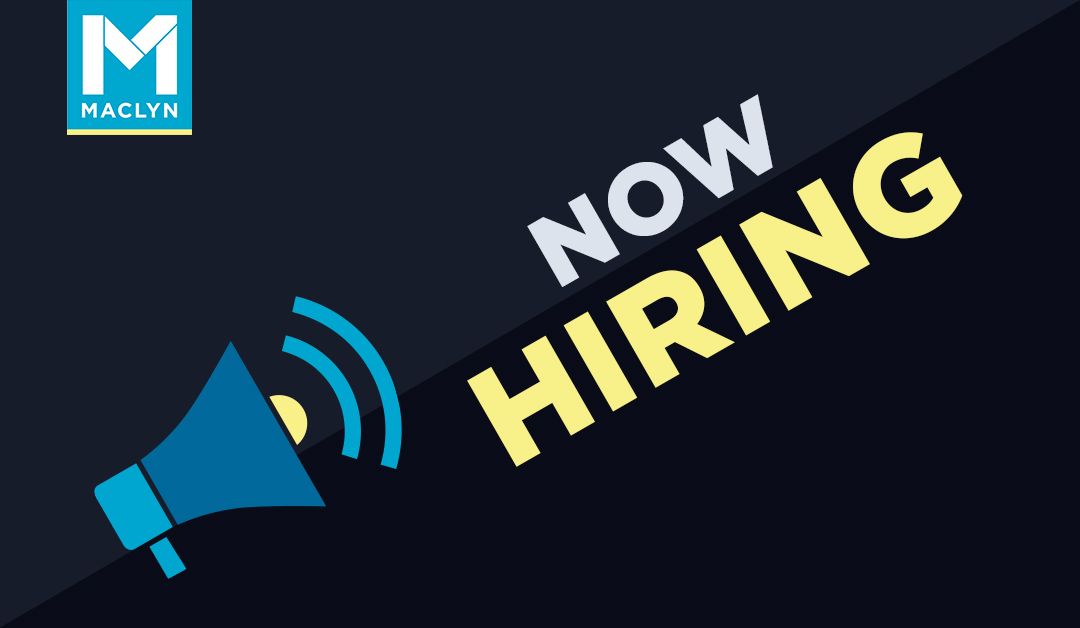